KP ILLest Rap til the Death of It 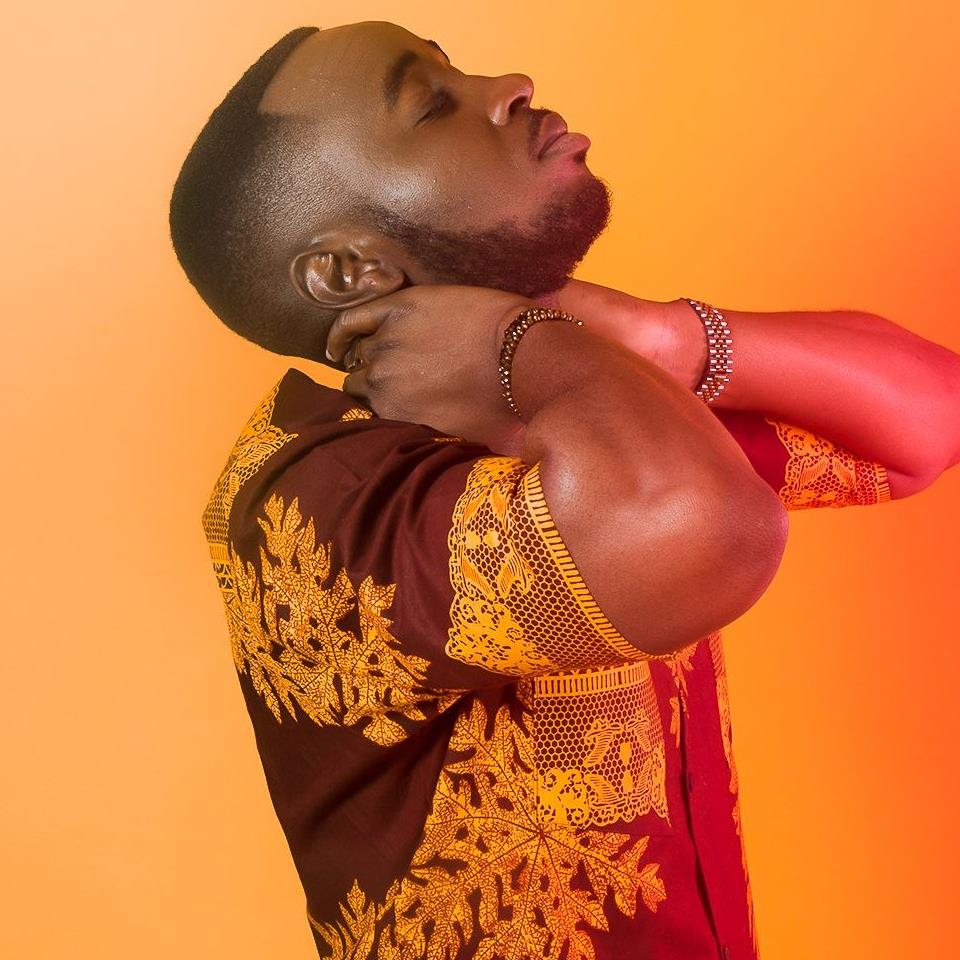 His government name is Nikanor Kamaaizemi Hoveka but musically known as KP Illest.

KP Illest has been rapping since 2008 and he got his big break in 2011 when he won the Namibian instalment of the Sprite Uncontainable Hip Hop talent search.

The prize was a chance to open up for the Black Eyed Peas at the Wireless Festival.

His music is defintely always in my travel bag as his sound is deep,lyrical, hypnotic and awlays REAL.

Fresh:  Tell us a little about yourself. Where you are from?

KP:  That’s a tough one already, but for all sake and purpose let’s just say I’m Namibian.

Born in Kenya but proudly Namibian.

Fresh:  Firstly, where does the inspiration for your music come from? Was it influenced by other artists, specific events, etc.?

KP:  I am a huge Lil Wayne fan I still love his music and he came from a similar background as I did and I could really relate to his story, the whole dad leaving him and not having much. I saw that he used music as his escape and I did the same. Telling the world my story. Plus I come from a musical familia so yeah. 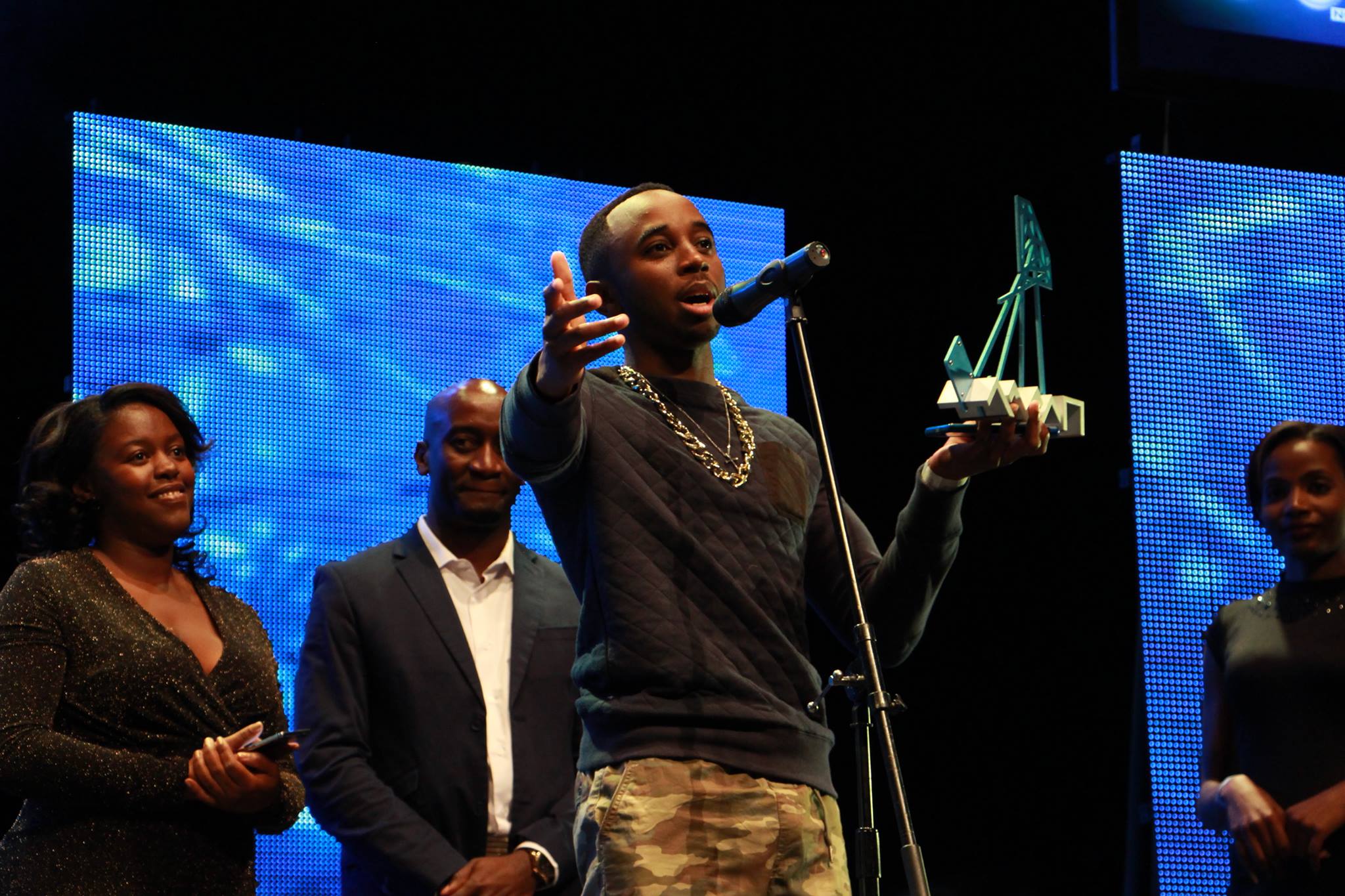 Fresh:  Can you explain your writing process? How does everything come together?

KP:  Once I decide on the concept and whether or not to feature someone it’s all about getting the starting line or melody to set the time for the song. It needs to start off perfectly because to some listeners that’s all that matters they decide whether to listen or not in those first seconds. After that the lyrics just flow once the momentum is there.

Fresh:  Is there a dream collaboration or a dream venue to play at?

KP:  Madison square garden filled to capacity while I’m rapping over the sweet instruments of “The Roots” as my band. That’s the dream.

Fresh:  What’s the ideal goal for you with your music?

KP:  For the world to hear the story that I have to tell and also for the music to go international but not just for the fame but for recognition of the country for people to see that there is talent in Namibia. It also be great to be recognized as a Namibian artist original and true not someone who is trying to be Western.

Fresh:  What influences you in making Hip Hop?

Fresh:  Describe your music, and what separates you from other artists?

KP:  I think more than ever my narrative and the direction that I take. I deviate from the norm in terms of what I have to say. Ontop of all of that what I’m trying to do is bring the old list element of hip hop back. “The boom bap” with an ounce of jazz I wanna reflect the old school in a new mirror. The reincarnation of rap.

Fresh:  Your definition of “Hip Hop”?

KP:  Putting your natural character and bravado who you really are what you feel and how you go about things be it turning up or being on relationships or just your life. About giving the listeners something to relate to. It’s also bring a voice in harder times being the one to speak when no-one else will. Like KRS ONE Tupac or even Kendrick Lamar on the police brutality. Hip-hop is story telling to the people for the people. Regardless of the story you tell.

Fresh:  Production wise, who are your influences? Who does your production?  And who would you like to work with?

KP:  Over the years I have started to work with a larger variety of producers, but my man Willy G really understands me and gives my diversity room to grow while still sticking to the essence of me, him and Slo. I have also worked with DJ Kboz, Morgan the Syndicate, Nasha Blaque, KayZone and ofcourse the female phenomenon Gina Jeanz. Right now I’m pretty content with my producers but if I could, I’d love to work with Zambias Cream Dollar, South Africa’s Anatii and USAs Pharell Williams. And of course Kanye West.

Fresh:  What do you want people to know about you, that people do not already know?

KP:  I’m a really really nice guy and I’m always welcome to work with new artists. I want to advance Namibian music not just my own.

Fresh:  What, in particular do you want listeners to take into themselves from hearing your music if they did not pick up on them and what inspired them?

Fresh:  Do you believe it is misplaced responsibility by society to give the title of, “Role Model” to artists or do you believe that by stepping into a public sphere where everyone has on opinion, it is the responsibility of the artists to present themselves in a highly, what some would call respectable, fashion?

KP:  I believe it goes both ways. When we decided to put ourselves in the public sphere we kind of gave them a right to speak about us by allowing them to have an opinion.  Being a public figure, you will be publicly spoken of so at the end it’s up to you to show and portray what you want the people to paint you as. But at the same time the public shouldn’t forget that we are human and we are going to make mistakes act out on emotion etc. We need to be given the leeway to be human.

Fresh:  What do you wish you were better at?

KP:  Singing! Haha I can’t sing to save my life and I really wish I could.

Fresh:  What other ambitions do you have?

KP:  Business. I am a business minded person and that’s what I enjoy almost as much as music. So to build a brand and have it operate on a business level as well. That be hella great.

Fresh:  If you were invisible for a day what would you do?

KP:  Go and sign myself to Roc Nation along with KK and Desmond, so we can get our city represented to the top where it belongs. Steal a bunch of studio equipment and create a set up like no other. 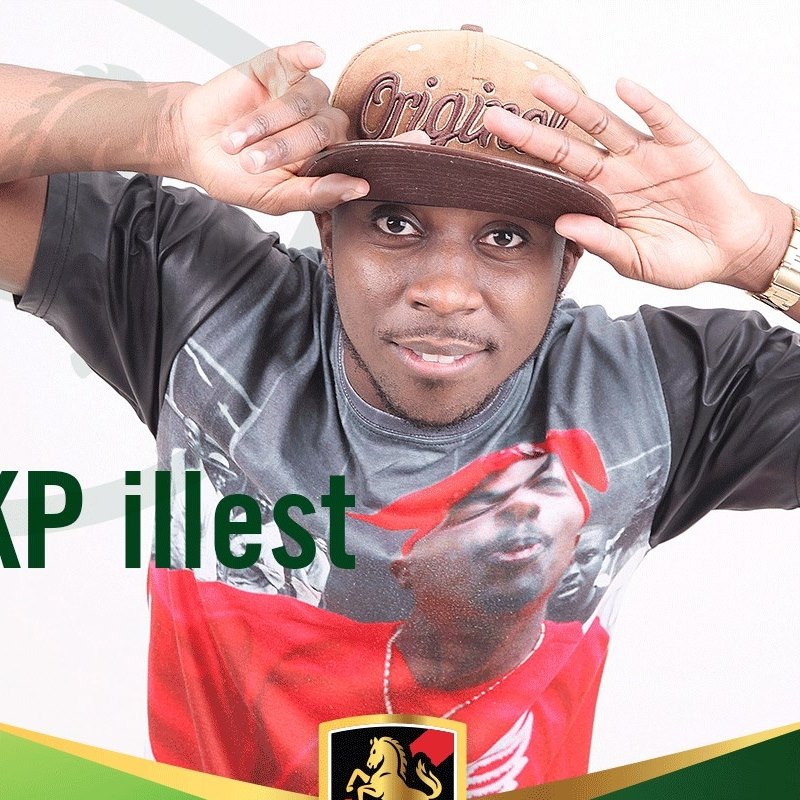 Fresh:  Anything else you’d like to add that we forgot to ask?

KP:  Yeah shoutout to all my fellow Namibian artists out there doing their thing. As long as we keep it up and more Namibian people get to supporting there is no limit to the heights we can reach.