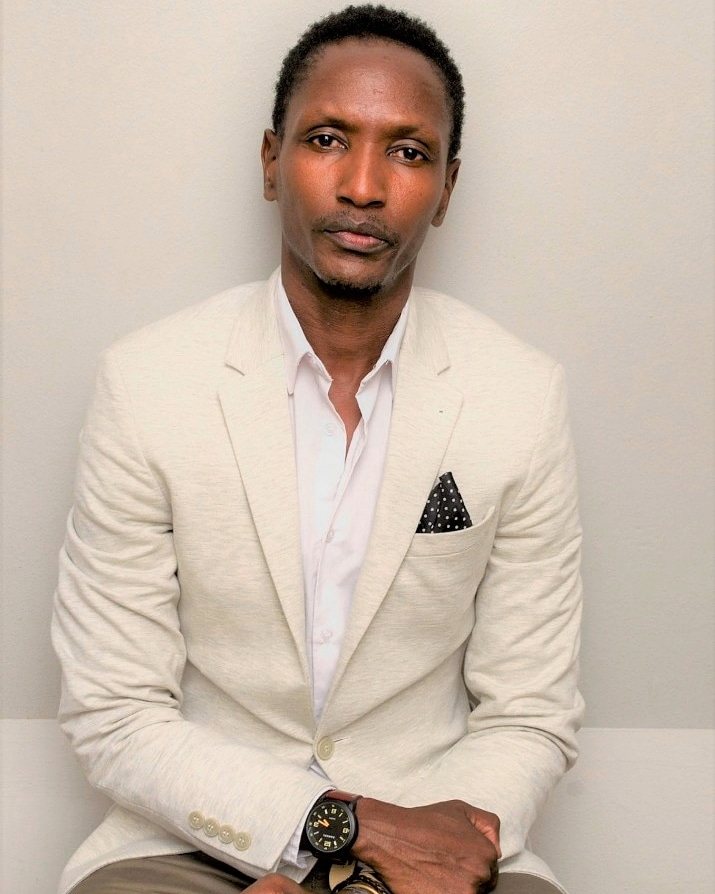 Dennis is a renowned Namibian Model, Entrepreneur and a pioneer who helped shape the fashion industry of Namibia.

If a man knows how to dress and look good its him - a CLASSIC MAN.

Coming from humble beginnings he realized from an early age that he enjoys in engaging with people and always felt comfortable with standing in front of cameras.

Dennis is also one the founders of the now famous Namibian Katutura Fashion Week, which showcases the best of Namibia's Creative fashion designers and Models.

Not only has he scouted the best models in and around southern Africa, but he himself has been featured on many international adverts as a model.

He believes that everybody can become a game changer if given the opportunity.

I know this man for many years and he is a go getter, a game changer and hard working individual. He is an AFRONAUT...

“Fashion is the armour to survive the reality of everyday life. My name is Hendrik Muashindange Muatara (known as Dennis Hendricks) and this is my story. Born in WINDHOEK 1/04/ 1982, I had no idea that one day I would be able

to showcase the journey, I have travelled in such a dynamic way “.

The Afronaut engaged the master of Creativity one on one:

How did you get into Fashion?

It’s so funny I actually never thought I will end up doing modelling and matter of fact getting involved as such. I guess its one of those being discovered stories.

My biggest dream was to become the fastest athlete in my track & field both 400 m /200 m distance in the world and it’s all I ever did since my school year, and mind you I was damn good at it.

I hated modelling maybe because at the time of joining a lot of people were stereotyping the fashion industry.

One day I met my biggest agent, a white lady that introduced me to the industry and told me that I should try it out and I might not see what she sees in me.

She said I think you have good face for a model, and so much potential.

I laughed yet at the same I was flattered because of someone at her age telling me me that. She gave me her business card and told me to come meet her at her hotel.

So I took the opportunity with both hands and at the same time I had to balance school work, running and modelling.

At the time I was one of the few young black kids from Katutura township in the industry and I saw the importance of it.

When did you have your first Gig?

My first gig was the Pan African Fashion show and at the time the biggest event ever and I was given an opportunity to take part, as well as representing Namibia as the only male model. That was a door opener for me and I got my first paid gig while still being in school.

The rest is History, since then I never looked back regardless of the hard times, I pushed myself, I kept climbing.

I saw a lot of models that came and left.

I pushed myself not even knowing I was inspiring my black people around.

I Kept it all all to one day representing my black community becoming a model figure.

The rest was history, here I’m now telling and sharing my story about how I got into fashion.

1. What is your favourite colour?

2. Which country that you travelled was your best?

3. How has fashion helped you survive hard times?

I had never really picture myself that I was better than anybody out there, I manage to survive because I knew where I was going. I stood my ground my habits of thinking, feeling and acting as well as self – awareness. I survived because for me it was all about passion and I’ve devoted past decade so that I could inspires others from the street and at the time for me I was not really concern about the money etc. and I think that really ground me as a person. 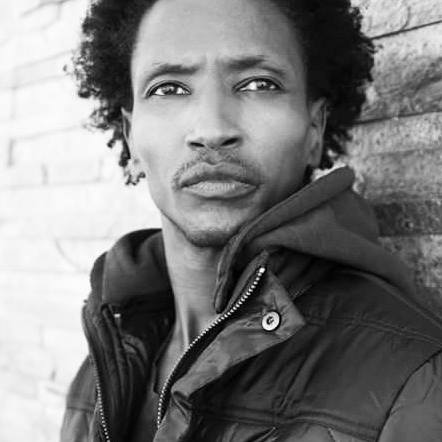 It helped me from generating funds from runway, to promotions events, print modelling, advertising and billboard campaign getting paid for my work that all along had helped me to survive the hard times.

We live in a culture that is so quick – fix oriented. I like working with fashion designers that dwell in realism and are not afraid to step out of their boundaries. Like Ib enjoyed watching all the fashion designs in the movie Black Panther - Its inspiring to see bold and in your face african fashion being admired around the globe.

I enjoy walking on cat walks as it brings the models and viewers closer to one another.

5. Who inspired you to become a model?

I was scouted by an agent when I was just grade 8.

It was an old white lady that told me I should try it out and she inspired me.

Of course Ken Arlidge and the ‘REEBOK ADVERT changed my life.

6. What about the Namibian/ African fashion industry would you change if you could?

To reach out all parts of Namibia focus on all 14 region s of the country.

To introduce various modelling airtifacts methodology as well as designs

To fight stereotype that –it’s not every male model doing modelling that is gay.

To create an and provide an excellent overview model data base in the country in order to create job opportunity for inspiring male & female models all around the country.

To strategies for creating better models standard and the resources.

I would be probably say its non-other than my model agent reason because at the time she believed in me when industry was just the darkest moment and she actually paved a door for me fact that she was from the era of fashion most deff my model icon.

And Mr Ken Arlidge – reason be because he encourages me after the first Reebok TV commercial advert embodies me the definition of hard work pays off and the right attitude in me. My aunt that raised me up during my life in exile Mee Alina K she is absolutely an amazing mother she taught me the important possession is love. My mother Johanna Muatara she has given me the gift of understanding hard work and striving to be the best I can everything I do. 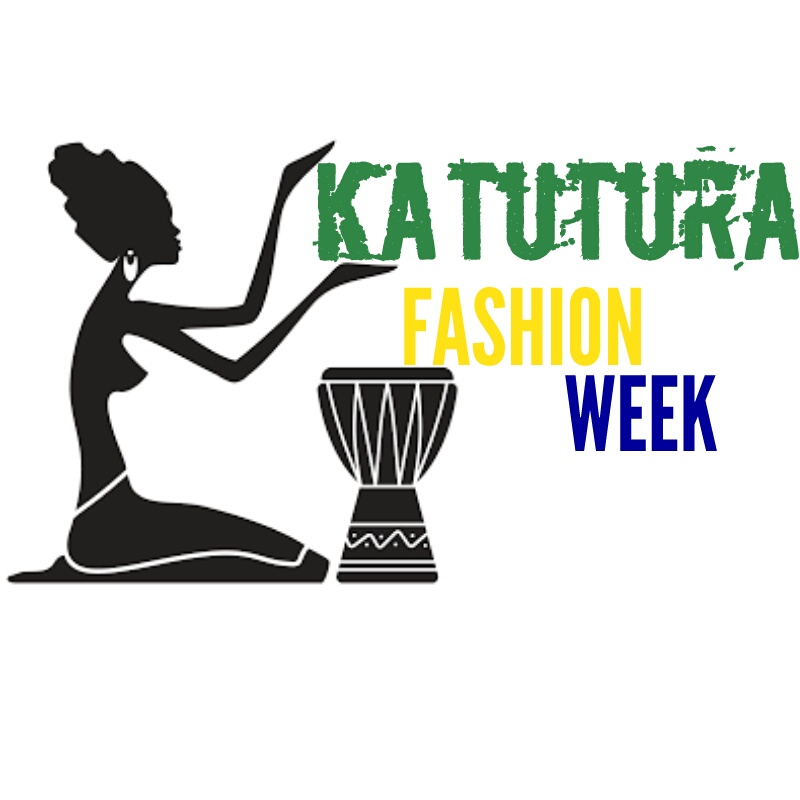 Where is Africa's Fashion Industry currently?

Well, I believe Africa a continent of 1,5 Billion people is slowly waking up and catching up to the world. We have mad talent out there and famous models such as Alek Wek and Iman paved the way for the upcoming generations.

Africa is bursting with creative fashion designers and models.

Famous world wide fashion houses have noticed the talent of models that Africa contributes to the world. We are at the beginning of an African revolution in the fashion world and I am proud to be part it of it all. It makes me proud to see young Africans growing more self confident and showing the world who they are and leaving their mark.

Thank you Dennis its been a pleasure chatting again, where can people contact you for gigs, projects and regarding the Katutura Fashion Week?

Pleasure is all mine, lets always keep it real and represent Africa to the fullest.

I am available on FB: https://www.facebook.com/dennis.hendricks.10